Former Italian Prime Minister Silvio Berlusconi said on Wednesday he would start doing community service with the elderly next week as part of a one-year tax fraud sentence. 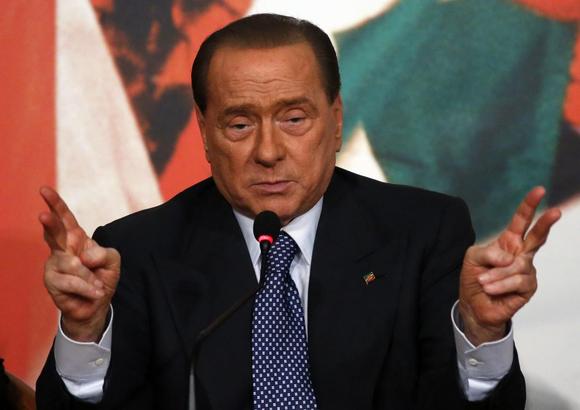 A court ruled earlier this month that Berlusconi, one of Italy’s richest men, must spend four hours a week in a Catholic old people’s home on the outskirts of Milan.

After completing the first six months, Berlusconi’s one-year sentence will automatically be reduced to 10 and a half months.

The 77-year old media tycoon showed up at a judicial office in Milan to sign documents related to the ruling. “Everything’s fine”, he told reporters.

He declined to give a precise date for the start of his community service duty, simply saying it would be next week.

The ruling limits Berlusconi’s movements to the Lombardy region around his Milan residence, but allows him to travel to Rome weekly and does not restrict his political activity.

Following a tax fraud conviction last year that was upheld by Italy’s supreme court, Berlusconi was stripped of his seat in the Italian Senate and barred from holding public office for two years.

But he remains the most influential politician on Italy’s center-right as leader of the Forza Italia party.

Asked whether the community service could hinder his electoral campaign for next month’s European Parliament election, Berlusconi said: “I hope not”.