Optimism in the euro zone about its economic prospects continued to improve in January with a jump in morale in the bloc’s two largest economies, Germany and France. 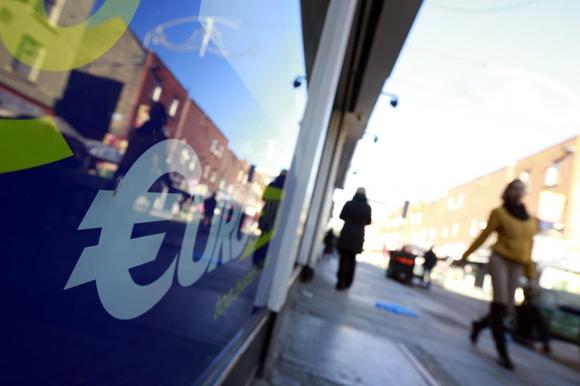 Economic sentiment in the 18 countries using the euro strengthened by 0.5 points to 100.9 in the ninth straight month of gains, data from the European Commission showed on Thursday.

Analysts polled by Reuters had expected an improvement to 101.0 in January.

Consumer confidence improved sharply by 1.8 to swing above its long term-average for the first time since July 2011 thanks to improving job expectations and a brighter outlook.

While services and retail trade morale improved in January, however, construction sector sentiment fell sharply by 3.7 in part because of lower orders.

The business climate in the 9.5 trillion euro economy was virtually unchanged at 0.19 in January, compared with 0.2 in December, data from the Commission said.

The euro zone’s recovery is expected to gather speed this year, despite record high unemployment.